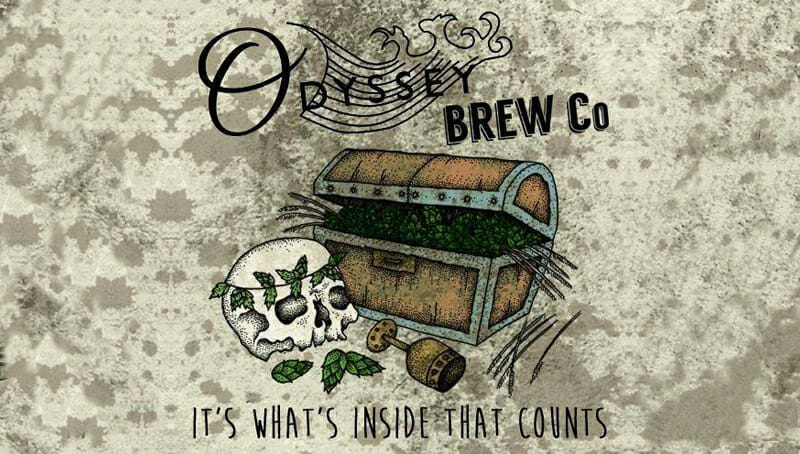 Odyssey Brew Co. is a new micro-brewery operating from a converted National Trust barn near Bromyard. Our beers are well-balanced and packed with flavour. Do not expect the average. All beers are first tested through our pub, Beer in Hand (Hereford), which stocks a constantly-rotating selection of predominantly “craft” beers, together with some more traditional ales. Since opening in 2013, Beer in Hand has served over 500 different ales and is Herefordshire CAMRA’s Pub of the Year 2014 (as well Cider Pub of the Year 2013).

We use cookies to ensure that we give you the best experience on our website. If you continue to use this site we will assume that you are happy with it.OkPrivacy policy